In early 2017, oneword took over sponsorship for the football coach, Uli Forte. The latter is currently enjoying his popularity and success at FC Zürich. The sponsorship initially includes…

In early 2017, oneword took over sponsorship for the football coach, Uli Forte. The latter is currently enjoying his popularity and success at FC Zürich. The sponsorship initially includes translating his website. Forte’s performance is based largely on his multilingual communication skills: he speaks multiple languages fluently, therefore quite literally understanding each individual player while remaining down-to-earth and, above all, cosmopolitan. A language talent that oneword admires and is delighted to be sponsoring.

“Uli Forte. The player-whisperer” ran the headline in the Neue Zürcher Zeitung late last year. Italian native Uli Forte has been contracted by FC Zürich since last season after being a former professional football player in Switzerland and following successful coaching posts at FC St. Gallen, the Zürich Grasshoppers and the Young Boys Bern and is helping the club get back into the first division. The club is always good for a sensation along the way: Although already relegated, FC Zürich won in the final against FC Lugano in the 2015/16 Swiss Cup. The hype in Zürich surrounding the team and the coach has not stopped since. A Forte beer has already been created in the region’s capital. 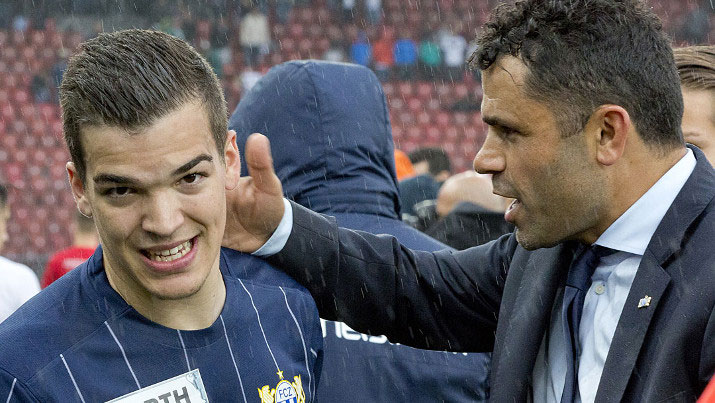 At present, the club is at the top of the Brack.ch Challenge League – the season is showing great promise. So what is the Italian’s recipe for success?

Uli Forte has a very special relationship with his players. In addition to being a motivator and a driver, he is also an ally on an equal footing: “A lot of players like having him as a coach because he gives them the feeling that he cares about what happens to each one of them, and he’s like a talk therapist – and he often does that in the player’s native language”, the Neue Zürcher Zeitung reports club president Ancillo Canepa as saying. “Forte speaks several languages fluently. The players appreciate that.” 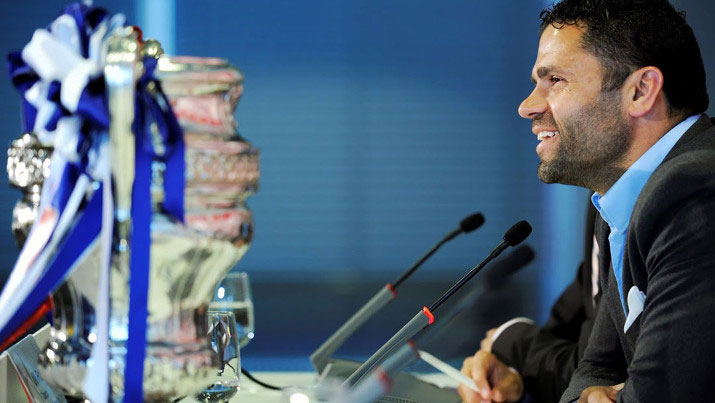 In fact, Uli Forte speaks six languages fluently, building communicative bridges with his players thereby ensuring a simple and successful relationship and forming his team into one effective unit. With his work he is without doubt a prime example of the impact of language.
We think he’s a role model. That is why oneword is supporting the coach in his activity and communication with fans and football enthusiasts as part of a long-term sponsorship strategy. After all, oneword’s goal is also to connect people through language and help companies achieve international readability.