Are you looking for a Hindi language service provider for your commercial endeavours?

oneword’s language experts would be happy to advise you and prepare a free quote for you after examining your documents. As a language service provider for Hindi, we have a global network of professional native-speaker translators at our disposal to provide German to Hindi and Hindi to German translations certified to ISO 17100. And all to your advantage: Every document is technically and grammatically correct and the style and tone are accurately processed and translated by experts and experienced translators. 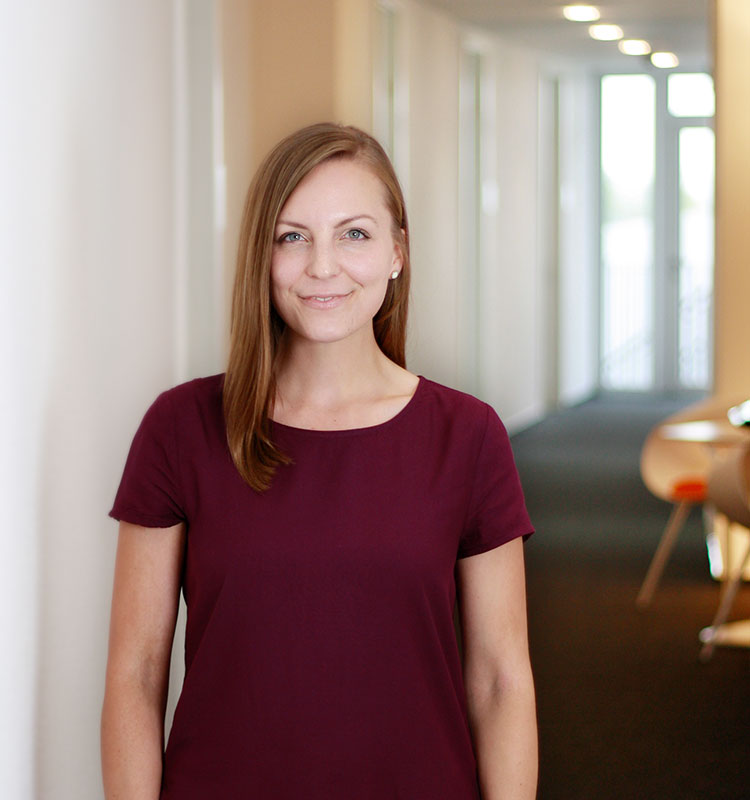 Translations into Hindi – the “Indian language”

The importance of Hindi in a multicultural, multi-ethnic state

The linguistic diversity on the Indian subcontinent is hardly surprising considering not only how geographically widespread the country is, which, at over three million square kilometres, is nine times as large as Germany, but also the multi-ethnic composition of its approximately 1.2 billion inhabitants. In terms of area, India is one of the ten largest countries and is the country with the largest population on earth after China. This ethnic and cultural diversity presents a particular challenge when it comes to translations for India – a country where more than 100 different languages are spoken.

With over 460 million native speakers, Hindi is the most commonly spoken language in the world after Chinese and English. Primarily widespread in northern and central India, Hindi is listed as one of 22 official languages of the 29 states in India in the Indian constitution, and is spoken by around 40% of the Indian population. So, when people talk about “Indian”, the “Indian language” or “Indian translation”, they usually mean Hindi.

Hindi is closely related to Urdu, another official language of India and national language of Pakistan, with which it shares not only a basic vocabulary and grammar, but also similar pronunciation. This means that often Hindi-Urdu, or the separate language “Hindustani”, is spoken – a language that is, in theory, understood across the entire Indian subcontinent and therefore serves as a bridge between the countless regional languages and regional dialects in India. 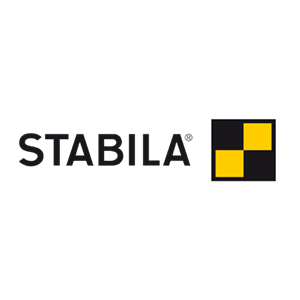 “We consider oneword to be a valuable service provider that stands out due to a service-oriented and friendly atmosphere alongside specialist expertise, a professional approach and adherence to deadlines. An important partner for our international brand identity with whom we are in the best of hands.”

The special characteristics and importance of translations in Hindi

With growth rates of up to 10% in recent years, India is still one of the most rapidly expanding national economies and is the fourth largest economy in the world after the USA, China and Japan. The spread of Indian popular culture in Germany and Europe, for example with Bollywood films, is also giving India ever more global recognition and underlines the importance of the “Indian language” as a global language.

The regional differences in language and script are a particular challenge when translating for India and localising written communication. These include content such as titles, numbers, date and calendar formats or converting measurements and weights. Furthermore, cultural aspects play an important role, especially in marketing translations, because of the country’s long history and a variety of influences from different religions.

Another factor to consider is the written language. Unlike Urdu, which uses a variant of the Persian alphabet, Hindi is composed of the Devnagari syllabary (देवनागरी , devanāgarī). The writing direction does not differ from other western languages however meaning that texts written in Devnagari are read from left to right. By contrast, Urdu, like Arabic and Hebrew, belongs to the so-called right-to-left or RTL languages, with specific features that have to be taken into consideration for website localisations in Urdu and for foreign language typesetting/desktop publishing in Urdu.

Translations for India: Hindi versus English

Translations for India are often written in English, the written language that is common across the country and is the official language of the central government, instead of in the local native languages like Hindi or Urdu. From a cultural point of view, a translation in Hindi carries far greater weight with the Indian people than an English translation and gives the text special importance.

However, whether translations for India are authored in Hindi or Urdu, or are covered by the English translation, depends first and foremost on the product and the strategic market-related issues. Before embarking on the translation, it is important to determine the target audience and target market for your translation so that your products can be marketed successfully. As a professional language service provider for Hindi, we will be happy to advise you on this topic. 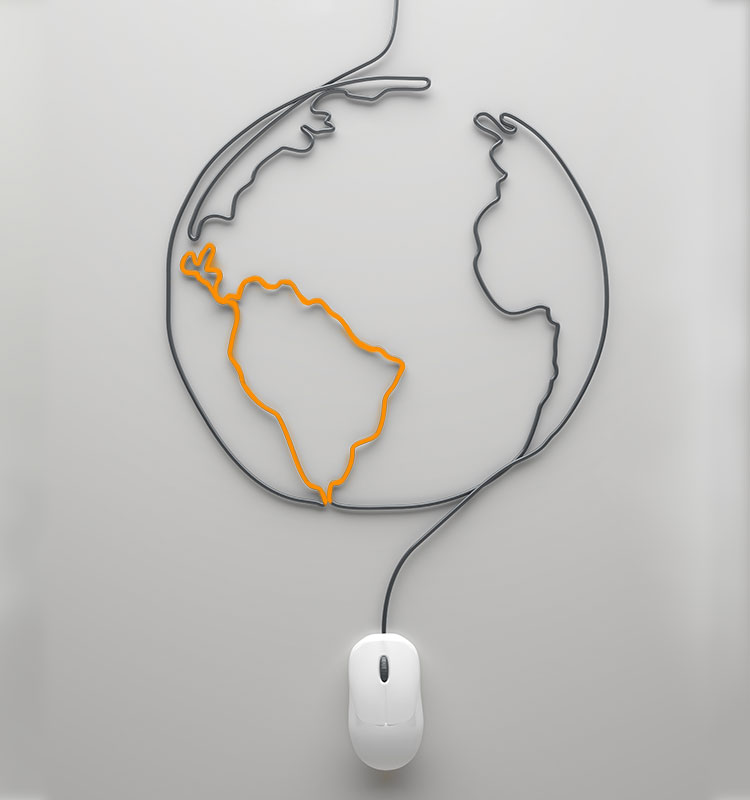 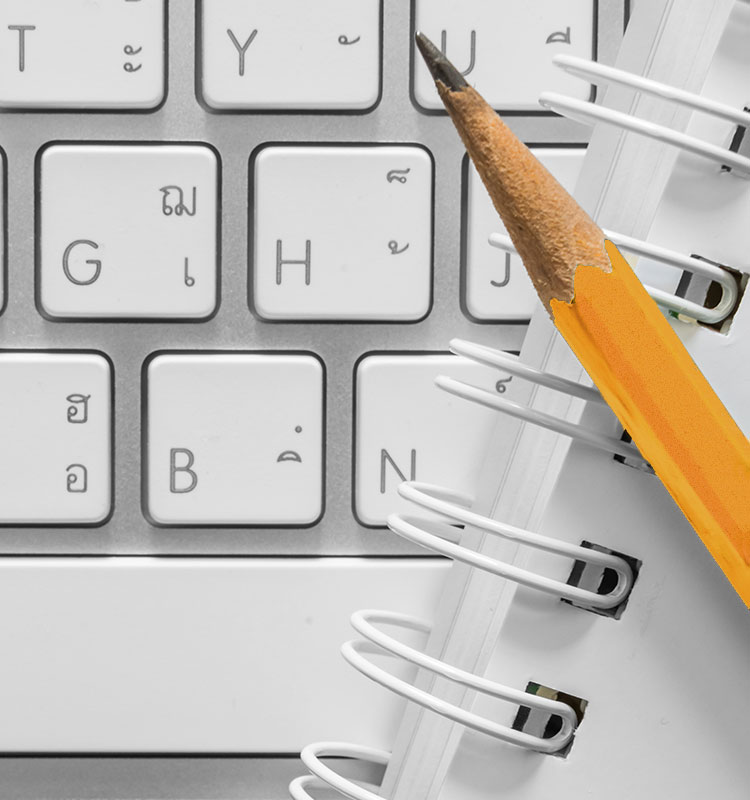